Tuesdays wouldn’t be the same without a throwback, and thankfully we have done our research to bring you the top moments in technology for this week in history. We have the start of computer memory, a major virus outbreak on computer systems and a hybrid console released by Nintendo:

On the 3rd March 2017 the new Nintendo console is released which is the successor to the Wii U. The Nintendo switch is a handheld console which allows the user to dock the device and instantly play the console on their TV. This has seen huge success in all countries with over 52 million consoles shipped to this date. 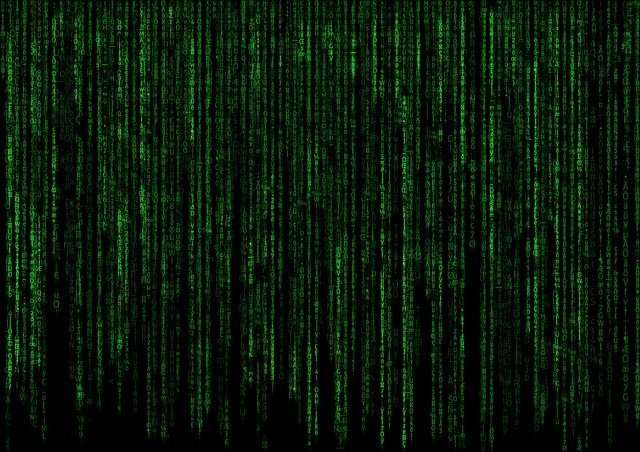 The Michelangelo virus was set to erase data on millions of machines world wide and appeared on all major news networks as a danger. The data of the 6th was set as this was Michelangelo’s birth date and even though over 5 million computers were reported to be in danger, it only affected a few thousand.

The Virus was first discovered on the 4th February 1991 but was planned to stay dormant until the birth date.

The Homebrew club are a group of hobbyists who like to create computer devices using parts they have found, and on the 3rd March 1975, they have their first meeting. They met in a garage in Menlo park California. The Club were a huge influence in building computers at home for personal use and has changed the face of the computer industry, making it possible to upgrade your machine through individual parts rather than a whole new desktop.

An Wang was a computer engineer who held the patent for “Ferrite Core Memory” which was one of the most ground-breaking and important inventions in computer history.

This memory method was used in computers from the 1950’s to the 1970’s and by the time the patent was given to Wang the memory was already in use. Several disputes and legal battles were caused over the patent and to settle the troubles IBM bought the patent for $500,000.

With the money, An expanded his “Wang Laboratories” and was the director until his unfortunate death in 1990. The name was changed due to bankruptcy to “Wang Global” and was purchased by Getronics in 1999.

At LBT we would like to thank everyone who has taken their time to read our blog, we hope you enjoy reading the articles as much as we enjoy making them. If you require any assistance please contact us. We are always available to help. LBT offer a range of remote and onsite support to keep your company running at its full potential, so you don’t have to worry.