Throwback Tuesday is here again and we have another set of tech achievement’s which have occurred over the history of computing, from the first phone virus to Steve Jobs being born, this week in history has pushed boundaries: 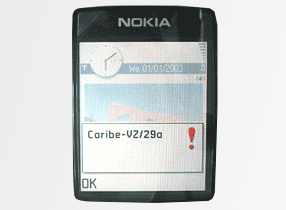 On the 25th February 2005 a worm was sent to several Anti-virus firm’s which proved mobile phones were at risk. The worm was harmless but a group of international hackers wanted to prove that it was possible to infect handheld devices.  The Worm used Bluetooth signals and would show the word “Caribe” each time the device was switched on. The world has now progressed and when the first smartphones arrived, we were given multiple Anti-virus checkers, but most phones are now almost impossible to infect, unless the user installs custom firmware or installs third party apps

A household name due to being the CEO of “Apple”. Steve jobs was born on the 24th February 1955 and over the years was able to successfully build several companies including Walt Disney’s Pixar. His success has left a legacy which includes statues erected and a Hollywood movie based on his life. 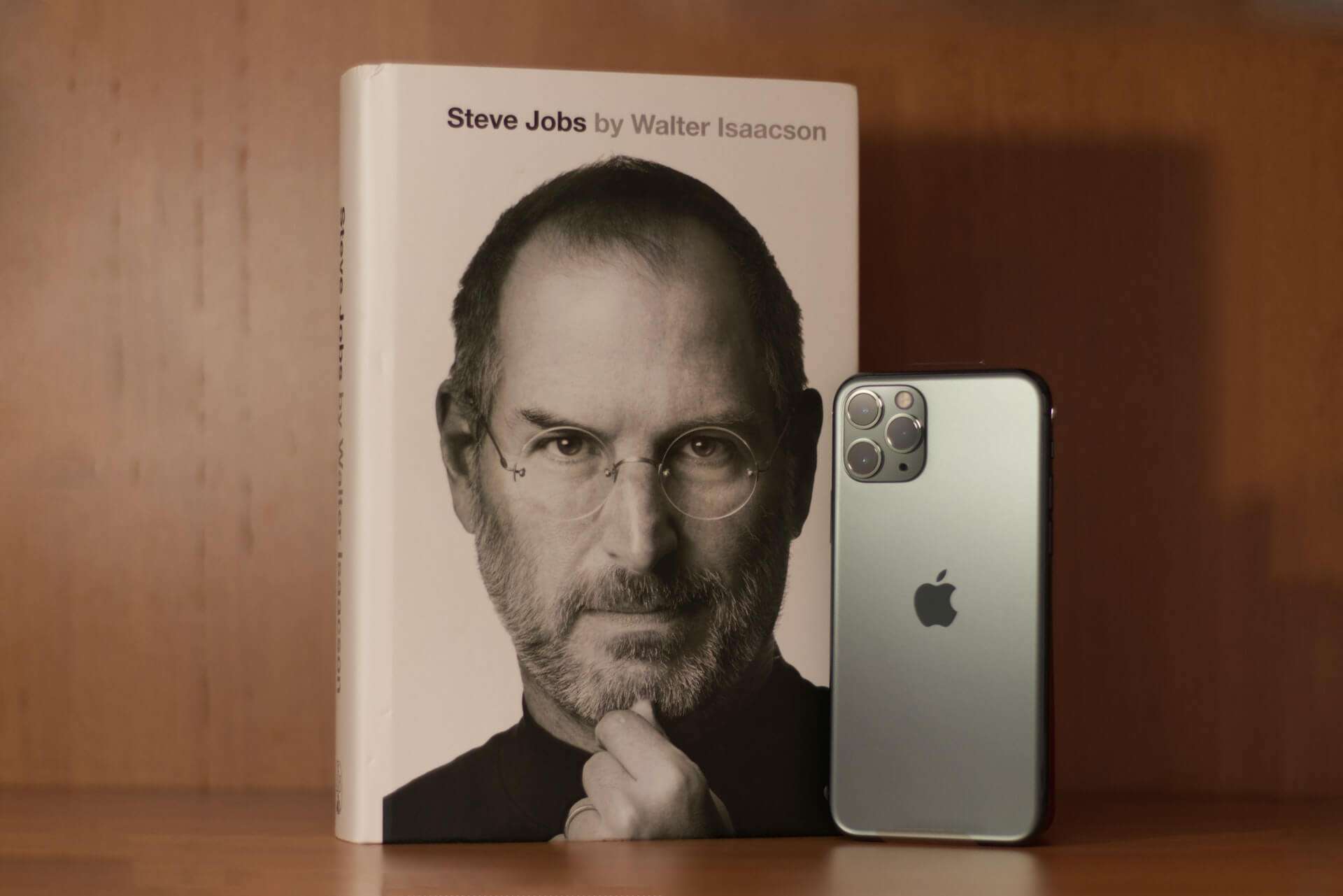 Relays for phone and television successful

A huge achievement in communications occurred in 1962 when project Echo established the first phone and television relays. A metallic sphere 100ft diameter was placed in lower earth orbit and allowed NASA to reflect microwave signals off its surface. This is a very simple method and paved the way for the satellites we have today.

Pokémon also known as “Pocket monsters” made its way out of japan in the 90s and consumers couldn’t get enough of collecting cards and toys, eventually Nintendo released two versions of the first computer game for its Gameboy console. The game allowed the player to assume the role of a “trainer” who would scour the globe for Pokémon and could collect and trade them with friends who also had a Gameboy.

This was a first in the series of games which is now on its eighth generation and in total the series has sold 300 million copies across 76 titles.

At LBT we would like to thank everyone who has taken their time to read our blog, we hope you enjoy reading the articles as much as we enjoy making them. If you require any assistance please contact us. We are always available to help. LBT offer a range of remote and onsite support to keep your company running at its full potential, so you don’t have to worry.